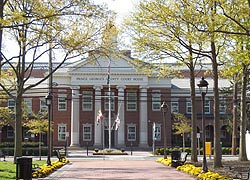 Trial is scary.  If you have a trial, and you’ve never been, you probably have some anxiety about the whole thing.  Where do I sit?  What questions are going to be asked?  Can I bring notes?

You will have a long conversation with your lawyer to go over all of this before trial.  We’ve been through it before, and we’ll answer all of your questions.  There is one thing we need you to prepare in advance: a list of your non-economic damages.

END_OF_DOCUMENT_TOKEN_TO_BE_REPLACED

If your cases has been set for trial, there are some things that you will need to prepare to be ready.  What are you preparing for?  Simply, to provide the best testimony possible to the judge.  That means you need to be ready for the questions your lawyer will ask you, and you need to anticipate the questions that the defense attorney will ask you.  These are the steps important for testimony, whether it is an automobile collision case, slip-and-fall, or any other type of personal injury.

END_OF_DOCUMENT_TOKEN_TO_BE_REPLACED 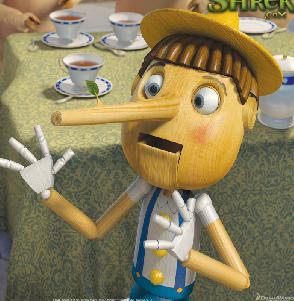