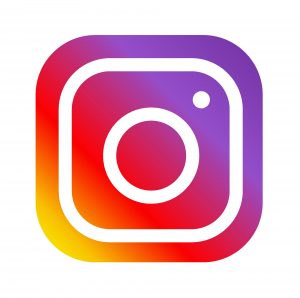 It’s an increasingly connected world that we live in.  An important part of that connection is electronic—most of us interact with others electronically through social media: Facebook, Instagram, Twitter, and SnapChat, to name a few.  Of course, there are also e-mail messages and text messages.

This is how we communicate with our family, friends, and the 10,000 other people who have friended us.  It’s fun to have an online presence, we encourage you to do so, if it is something that works for you.

But if you have a personal injury claim, we need to talk.  The title is a bit harsh—you don’t need to cut all ties with online social media, but you do need to be careful.  The problem, from my perspective, is context.  As a lawyer, I will search for the social media posts of my adversary.  We saw a post once from a defendant (who denied causing the accident) that said (and I’m paraphrasing for a G-rated post, here), saw a beautiful woman on the street, and got into an accident.  Now, maybe he was distracted, and the accident caused because his attention was elsewhere.  Maybe he was just trying to be funny, or make light of a serious situation because that the type of humor he has.  I don’t know.  But I can tell you that it was important evidence to show the jury, and that they didn’t trust his story at trial.

So, what recommendations do I have for you?

If you have questions about your social media use after an accident or an injury, contact Grant at 410.252.0600, or send us an e-mail at gposner@gposnerlaw.com.