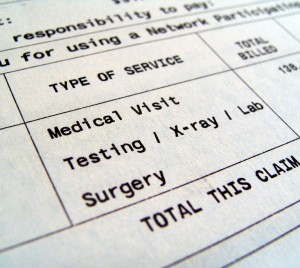 Probably the most important factor in determining the value of your Maryland auto accident case is the amount and type of economic damages. Economic damages are, simply put, those things which can be calculated with mathematical precision. This is different from non-economic damages (which we’ll talk about next time), which have no universal method of calculation.

END_OF_DOCUMENT_TOKEN_TO_BE_REPLACED 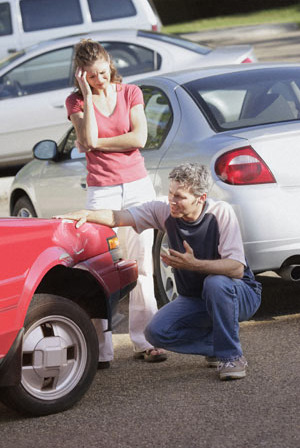