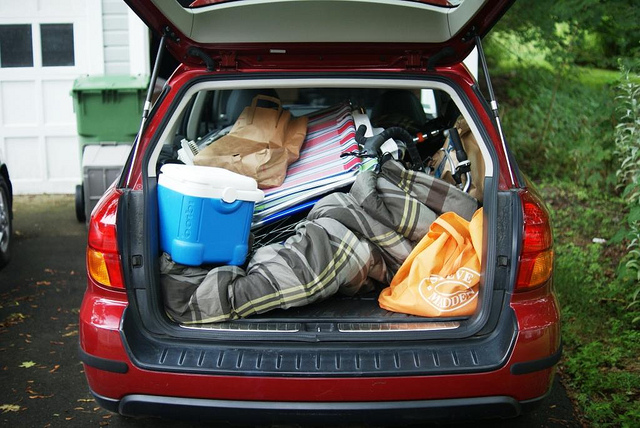 For parents of teens, we can take a page from the book of many states, which restrict passengers for newly-minted drivers, often prohibiting passengers in the first year or two of driving.