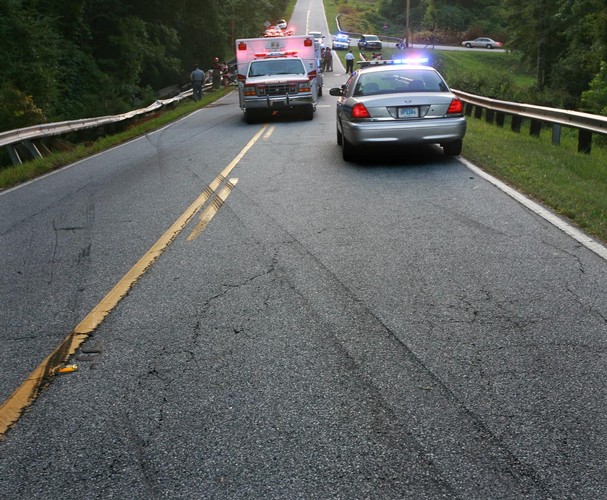 Pre-impact fright is one element of what are called “non-economic damages.” Those include things like pain, suffering, mental anguish, inconvenience, and disfigurement. They are the things that cannot be calculated with logical certitude, like medical expenses and car repair costs.