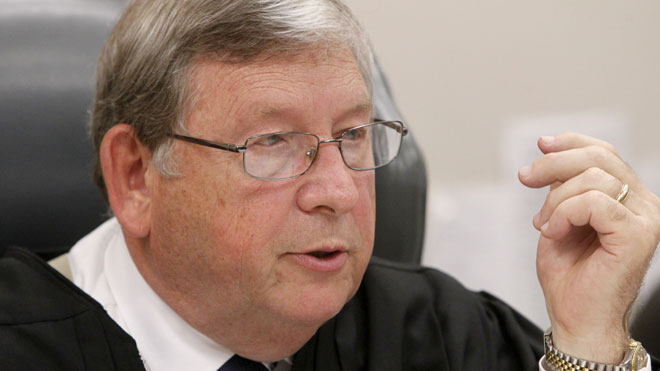 Our last post on Distracted Driving Lawsuits: Suing the Sender ended with one question: what will happen?

As predicted, the New Jersey trial judge dismissed the sender of the text message. The judge stated that it was reasonable for text-senders to assume that text-receivers will act responsibly. He also noted that drivers must deal with numerous distractions: phones, GPS devices, and road signs, to name a few.

Were I to extend this duty to this case, in my judgment, any form of distraction could potentially serve as the basis of a liability case.

That case will move forward to trial against the texting driver, though the lawyer for the motorcyclists indicated that he will appeal the judge’s ruling as to the text-sender.