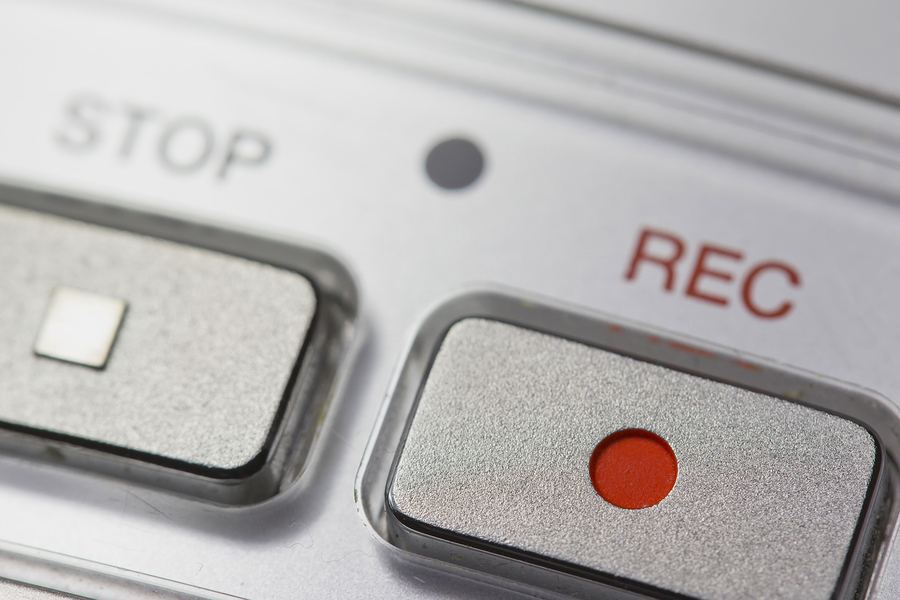 The insurance company, therefore, will have at least four opportunities to question you. Even though you are truthful at each of those moments, your memory will fade, and some insignificant details might change. The defense lawyer, in front of judge and jury, will point to those inconsistencies, and brand you a liar. Juries don’t award money to liars.

But My Insurance Company Wants a Statement, and My Insurance Company Is My Friend!
Unfortunately, this isn’t always the case. There are at least two scenarios where your insurance company might be working against you. The first is if you have PIP insurance (personal injury protection). Your insurance company may be on the hook to pay for some of your medical expenses, lost wages and household expenses. PIP policies typically range from $2,500 to $10,000. We’ve seen PIP insurers fight really hard against their insureds, particularly where there is more at stake than $2,500. They may look for any good reason to deny you access to money that you’ve earned by paying premiums, year after dutiful year.

The second scenario involves an uninsured or underinsured motorist claim (UM/UIM). If the negligent driver is uninsured (which you may not find out about until weeks or months after the accident), or if you are involved in a hit-and-run, or if your injuries are extremely severe and will overwhelm the negligent driver’s minimal insurance. In that case, you will be making a claim against your insurance company. Even though you are a loyal customer, they will want to limit their exposure, and they will look for any excuse to avoid paying your claim.

In either case–if you give a recorded statement, your insurance company will attempt to use that statement against you. It could mean the difference between settling your case, or having to slog it out all the way to a trial verdict.

Still Want to Talk?
If you still want to talk to the insurance company, don’t let them record it. The information is just as valuable without a microphone. Of course, most lawyers agree that you shouldn’t talk to them–they have their tricks, and it’s better to have someone who knows them and knows how to avoid them.

Want to Know More?
Contact us by phone (443.850.4426), e-mail (jcord@charmcitylawyer.com), or internet. We can take the stress of your Maryland automobile accident away by dealing with the insurance companies, and letting you focus on more important things–getting better.