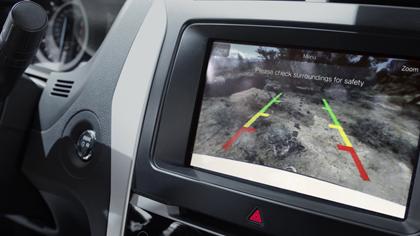 It’s unclear exactly why the delay, but Drive On knows there has been some disagreement on how long it should take for the backup camera image to pop up on the viewing screen after the driver shifts into reverse. NHTSA wanted no longer than two seconds; some automakers argued for three seconds.

Under the extension, we now must wait to about April 13, 2012, the new deadline requested by the National Highway Traffic Safety Administration (NHTSA). That is when the NHTSA wants to finalize the collection of comments on the rule.